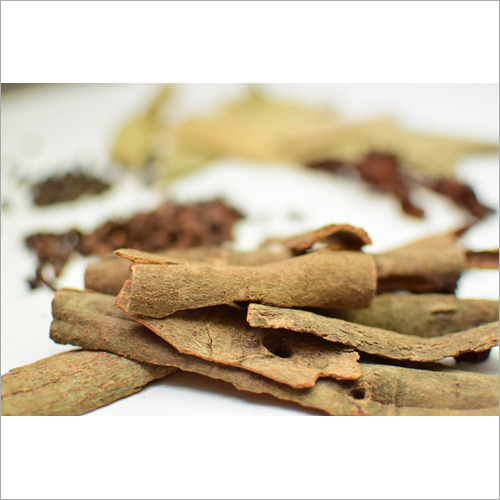 Natural Dalchini
<< Previous
Send Inquiry
Product Code : 16
Product Description
The offered Natural Dalchini is created by cutting the stems of trees of cinnamon. The internal bark is then separated and the woody segments are evacuated. When it parches, it shapes strips that twist into rolls that are known as cinnamon sticks. These can be ground to create a cinnamon powder. The particular smell and flavor are because of the slick part, which is elevated in the compound called cinnamaldehyde. In addition, the anti-oxidants of our Natural Dalchini have calming impacts, which may help bring down the danger of disease. It has been appealed to fundamentally build sensitivity to the insulin hormone. 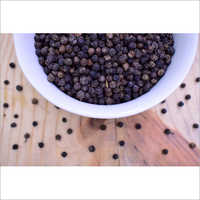 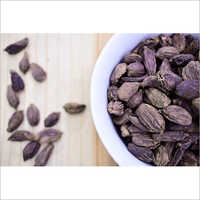 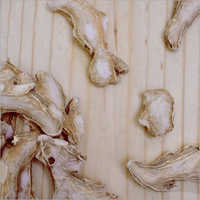 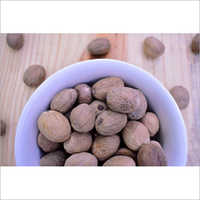 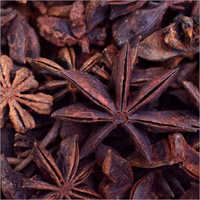 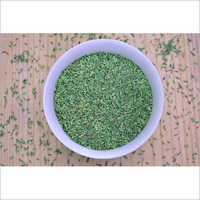